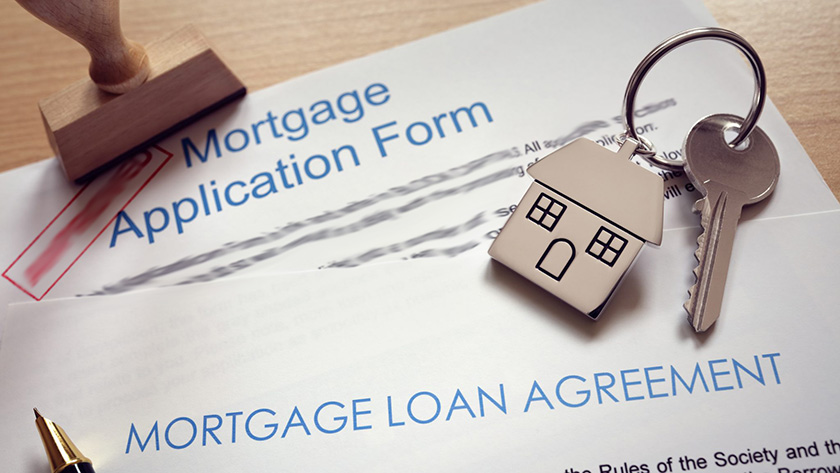 Mortgage Originations in 2020 Are Set to Break Record

More Americans are taking out mortgages this year, the level of which is on pace to top that of the housing boom in the 2000s. And borrowers are saving hundreds of dollars per month by locking in the lowest mortgage rates in history.

In the first nine months of 2020, lenders issued $2.8 trillion in mortgage loans, according to Inside Mortgage Finance. As mortgage rates continue to break record lows, homeowners and buyers are rushing to take advantage. Mortgage originations remain elevated in the final quarter of the year.

Analysts predict mortgage origination volume this year to top the $3.7 trillion record previously set in 2003, The Wall Street Journal reports. The 2003 record is something “nobody thought would ever be achieved again,” Guy Cecala, CEO of Inside Mortgage Finance, told the Journal. Low mortgage rates in 2003 fueled a surge in refinancings but weren’t anywhere near today's lows. The 3‑year fixed‑rate mortgage first dipped below 3% in July and has remained there. Last week, the 30‑year fixed‑rate mortgage averaged 2.67%—the lowest ever on record, according to Freddie Mac.

Refinancings comprise 65% of all mortgage originations right now as homeowners rush to lower their monthly payments. More than 9 million homeowners have saved money by refinancing this year, often saving hundreds of dollars per month, according to Black Knight. Homeowners also are increasingly using refinancing to pull cash from their homes. Cash-out refis can increase the balance of a loan but provide money that homeowners can use for renovations or paying bills. Nonbanks such as Quicken Loans and United Wholesale Mortgage have grown rapidly during the pandemic, the Journal reports.

Still, mortgage companies are facing headwinds even as business booms. They’ve had to front mortgage payments for struggling borrowers who entered forbearance programs. Many of the companies with origination businesses, however, have more than made up for it by making new loans, the Journal reports. But refinancing origination rates likely will drop next year unless mortgage rates move even lower, analysts predict.

Also, beginning this month, Fannie Mae and Freddie Mac began charging an additional fee on refinance loans that they purchase from mortgage companies. That fee will likely increase the interest rate on refinances in the future and could deter some homeowners as well.