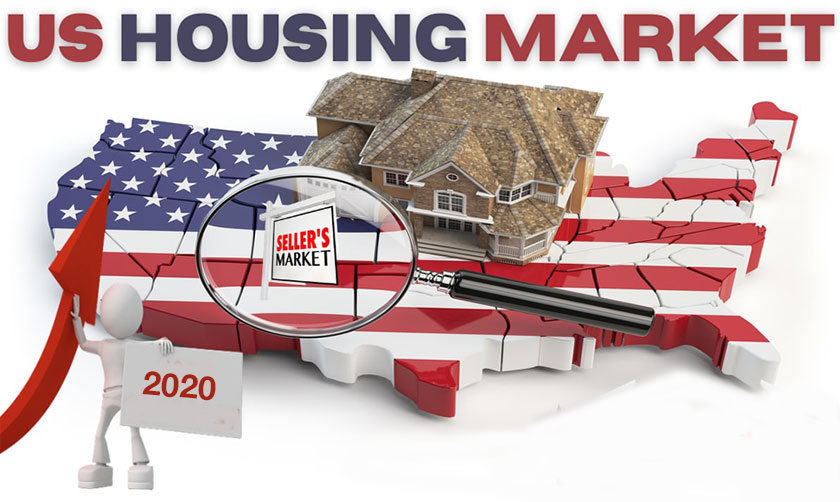 For the fifth consecutive month, existing-home sales continued to be resilient in the face of the pandemic, climbing nearly 27% compared to a year ago, the National Association of REALTORS® reported Thursday.

Also reported this week, construction of single-family homes soared to the highest pace since the spring of 2007, as more buyers turned to the new-home market to find homes for sale.

Existing-home sales—completed transactions that include single-family homes, townhomes, condos, and co-ops--reached a seasonally-adjusted annual rate of 6.85 million in October, an increase of 4.3% from September. Total housing inventory continued to decline—down nearly 20% from a year ago—reaching a 1.42 million supply. That represents just a 2.5-month supply, a record low, at the current sales pace, NAR reports.

Listed homes are selling fast. Seventy-two percent of homes that sold in October were on the market for less than a month.

“The surge in sales in recent months has now offset the spring market losses,” Yun says. “With news that a COVID-19 vaccine will soon be available, and with mortgage rates projected to hover around 3% in 2021, I expect the market’s growth to continue into 2021.” Yun predicts that existing-home sales will increase by 10% to 6 million in 2021.

Meanwhile, new-home construction is also seeing an uptick in demand. Compared to September, single-family construction increased 6.4% in October to a 1.18 million seasonally adjusted annual rate, up 8.6% from a year ago, the Commerce Department reported Wednesday. The biggest gains for single-family and multifamily starts were in the Midwest, up 15.5% annually in October, followed by a 7.5% gain in the South and a 4.7% increase in the West. The only region to post a decrease in new-home construction last month was 6.4% annually in the Northeast.