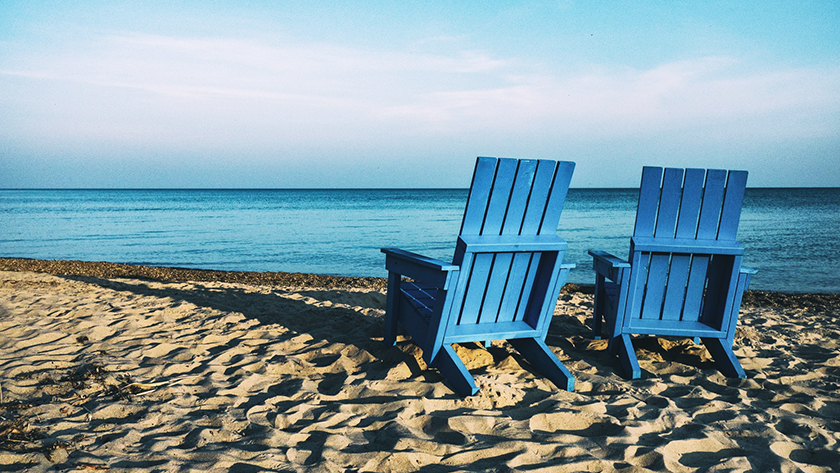 As more work is done remotely, some Americans are deciding to make an early move to their retirement locale. Many employers are offering employees the option to work from home for the rest of the year due to the COVID-19 pandemic, and some have adopted remote work as a permanent option. Freed from the bounds of a commute, many older Americans are deciding to move now.

A Transamerica retirement survey released in September showed that 38% of those who entered retirement chose to move to a new home. Retirees cited proximity to family and friends, affordable cost of living, and access to excellent health care and hospitals in supporting their decision of where to relocate.

Housing affordability may be a chief motivator in deciding to move sooner, Yun says. Residents in pricey areas along the coasts may find larger homes at more affordable prices elsewhere.

Some workers may also be worried that home prices will continue to rise. NAR reported Tuesday that existing-home prices surged 11.4% in August compared to a year ago and are now at a nationwide median of $310,600.

“It seems like demand will remain solid for the upcoming years because the Fed has clearly made its intentions known that we will have a low-interest-rate environment,” Yun told CNBC. The 30-year fixed-rate mortgage averaged 3.01% on Sept. 21, according to Bankrate.