Mortgage Applications Are 40% Higher Than a Year Ago 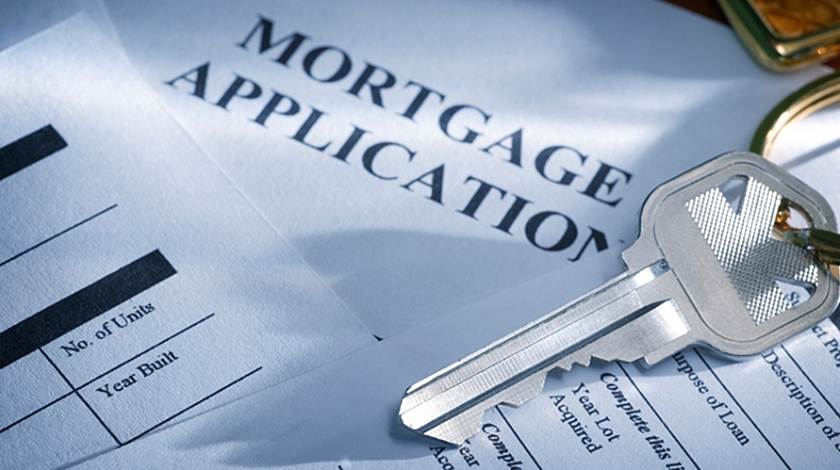 The home shopping spree continues. Typically, the end of August sees a slowdown in the housing market, but this year, real estate has shown no signs of letting up.

Mortgage applications to purchase a home increased 3% last week compared to the previous week. But it’s the year‥over‥year jump of 40% that has surprised economists. Year-over-year comparisons are usually in the single digits.

“There continues to be resiliency in the purchase market,” says Joel Kan, economist for the Mortgage Bankers Association. “The average loan size continued to increase, hitting a survey high at $368,600. Highlighting the strong overall demand for buying a home, conventional, Veterans Administration, and Federal Housing Administration purchase applications all increased the beginning of September.”

Homeowners are rushing to refinance at the lower rates. Applications to refinance increased 3% last week and are a whopping 60% higher than a year ago, the MBA reports.

Ready to Buy or Sell in Bucks County?
Before you list your home for sale, call the John McClintock Team at 267‑759‑9518 for no obligation recommendations on pricing and an overview of our comprehensive marketing package that includes, home staging, brokers' open house, virtual tour, video tour and social media sharing.