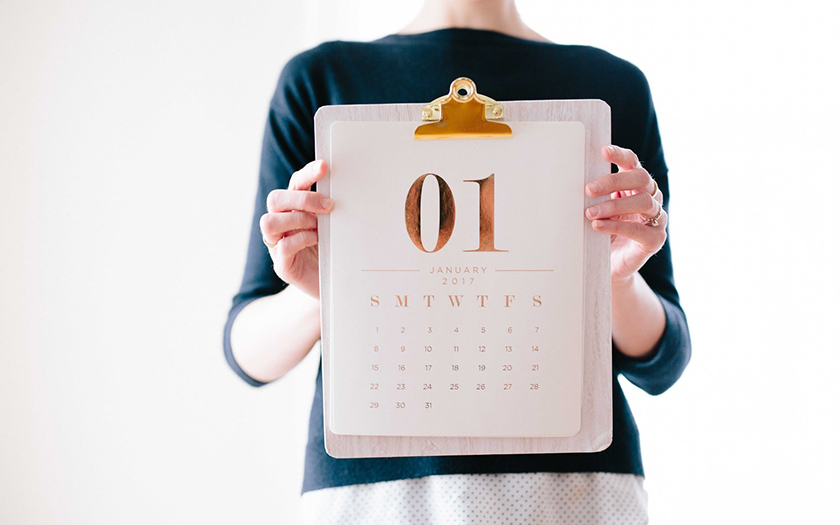 The Federal Housing Finance Agency has agreed to delay the implementation of a loan refinance fee until Dec. 1, 2020. The "adverse market fee," which was announced Aug. 13 and was previously scheduled to take effect Sept. 1, will add a 0.5% surcharge on most mortgages backed by Fannie Mae and Freddie Mac that are refinanced into lower rates.

The FHFA also announced that low-balance refinances are exempt. Homeowners refinancing mortgage loans with balances below $125,000 will not be charged the new fee. Borrowers with Home Ready and Home Possible program loans are also exempt. According to the FHFA, nearly half of those low-balance loans are held by lower-income borrowers at or below 80% of the area median income.

The decision to delay and exempt lower-income homeowners comes on the heels of a letter sent by the National Association of REALTORS® and a coalition of housing groups, requesting that the FHFA reevaluate the fee, which could potentially amount to $1,400 in extra costs on an average $300,000 GSE-backed refinanced loan.

“Homeowners saving hundreds of dollars per month on their mortgages are reducing their debt-to-income ratio, which reduces risk to investors,” the letter states. “Furthermore, lenders report reverifying employment within 24 hours of closing, further reducing credit risk.”

Forty-one bipartisan members of Congress also signed a letter to FHFA Director Mark Calabria objecting to the fee. The fee can be paid over the life of the loan.

The FHFA says the new fee "is necessary to cover projected COVID-19 losses of at least $6 billion" at Fannie Mae and Freddie Mac. The FHFA anticipates $4 billion in loan losses due to projected forbearance defaults; $1 billion in foreclosure moratorium losses; and $1 billion in servicer compensation and other forbearance expenses.

More homeowners are rushing to refinance in recent weeks as mortgage rates dip below 3% for the first time ever. The refinance share of mortgage activity is about 65% of total applications, according to the Mortgage Bankers Association.

Ready to List For Sale in Bucks County?
Before you list your home for sale, call the John McClintock Team at 267‑759‑9518 for no obligation recommendations on pricing and an overview of our comprehensive marketing package that includes, home staging, brokers' open house, virtual tour, video tour and social media sharing.