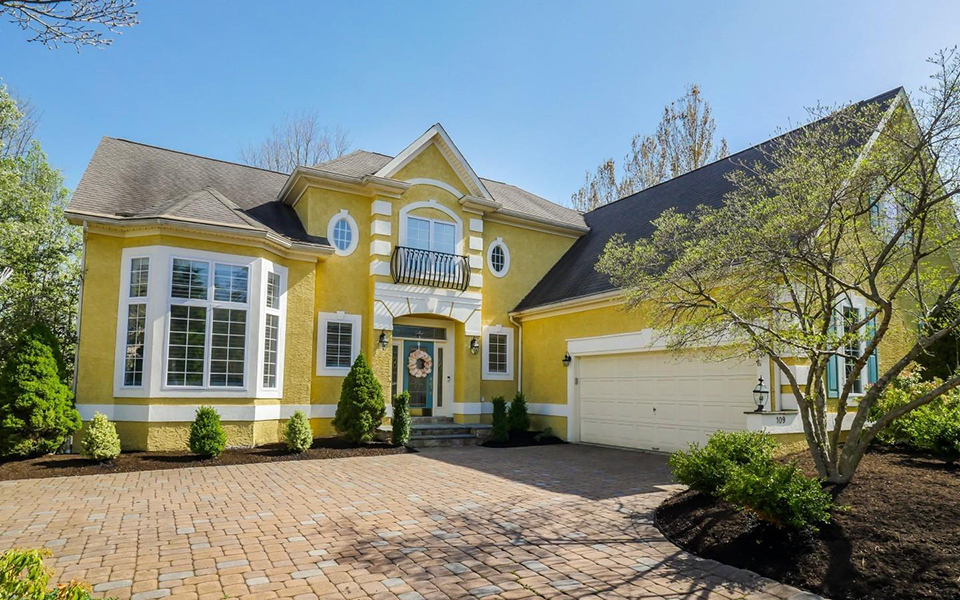 Located about midway between New York City and Center City Philadelphia, New Hope [†] is one of Bucks County’s best know towns—famous for its culture and arts, eclectic shops, restaurants, historic inns and homes, and picturesque riverfront setting. Serving as a regional tourist hub, New Hope ranks among the nation’s top arts destinations and attracts year round tourism with visitors to the Borough greatly increasing on weekends. A byproduct of this popularity has been an increase in development that has resulted in the Borough being nearly built out today.

New Hope lies on rolling hills that climb from the west bank of the Delaware River. Solebury Township surrounds the Borough in Pennsylvania and the City of Lambertville, New Jersey lies across the river to the east. Encompassing an area of about 1.25 square miles, New Hope contains many special features and qualities that give the Borough a unique character, charm, and attractiveness such as the Delaware River and Delaware Canal State Park. These features define the community’s character and offer spectacular views and recreational opportunities. Wooded, sloping stream corridors also provide an attractive natural amenity within the Borough’s local landscape. Aquetong Creek/Ingram Creek provides a natural and scenic corridor within the heart of the otherwise urbanized downtown area.

New Hope contains a mix of uses but maintains a distinct small town quality. This is due in part to its rural geographic context. Although development pressures have increased, adjacent Solebury Township remains generally rural by nature. The highest concentration of development is clustered along U.S. Route 202 approaching New Hope. The Borough and Township complement each other and existing land uses and zoning classifications are compatible. The two municipalities cooperate on various planning issues such as wastewater disposal and school district operations.

The City of Lambertville is a densely developed town with a well-defined mixed use downtown area. Connected by the free bridge, New Hope and Lambertville have a symbiotic relationship, with residents relying on each other for retail and service establishments. Basic Life Support (BLS) ambulance service and the public sewer treatment plant serving New Hope are based in Lambertville. Other areas common to both communities include employment, tourist trade, entertainment, arts, antiques, recreational opportunities, and canal history. Like New Hope, Lambertville has only limited areas remaining for future development. Its predominately urban character is compatible with New Hope’s downtown area. Lambertville’s existing zoning reinforces and complements New Hope’s current land use pattern. Furthermore, the common policy of stewardship and public access to the Delaware River ensures land use compatibility into the future.

Ready to Buy or Sell in Bucks County?
Before you list your home for sale, call the John McClintock Team at 267‑759‑9518 for no obligation recommendations on pricing and an overview of our comprehensive marketing package that includes, home staging, brokers' open house, virtual tour, video tour and social media sharing.